If immediately after installing Kali Linux in VirtualBox, the desktop of virtual computer does not stretch to the full screen, then you need to install the VirtualBox Guest Additions:

If you have already installed the VirtualBox Guest Additions, but they stopped working suddenly (after reboot virtual computer with Kali Linux on board has a small screen, there is no shared clipboard with the guest OS) 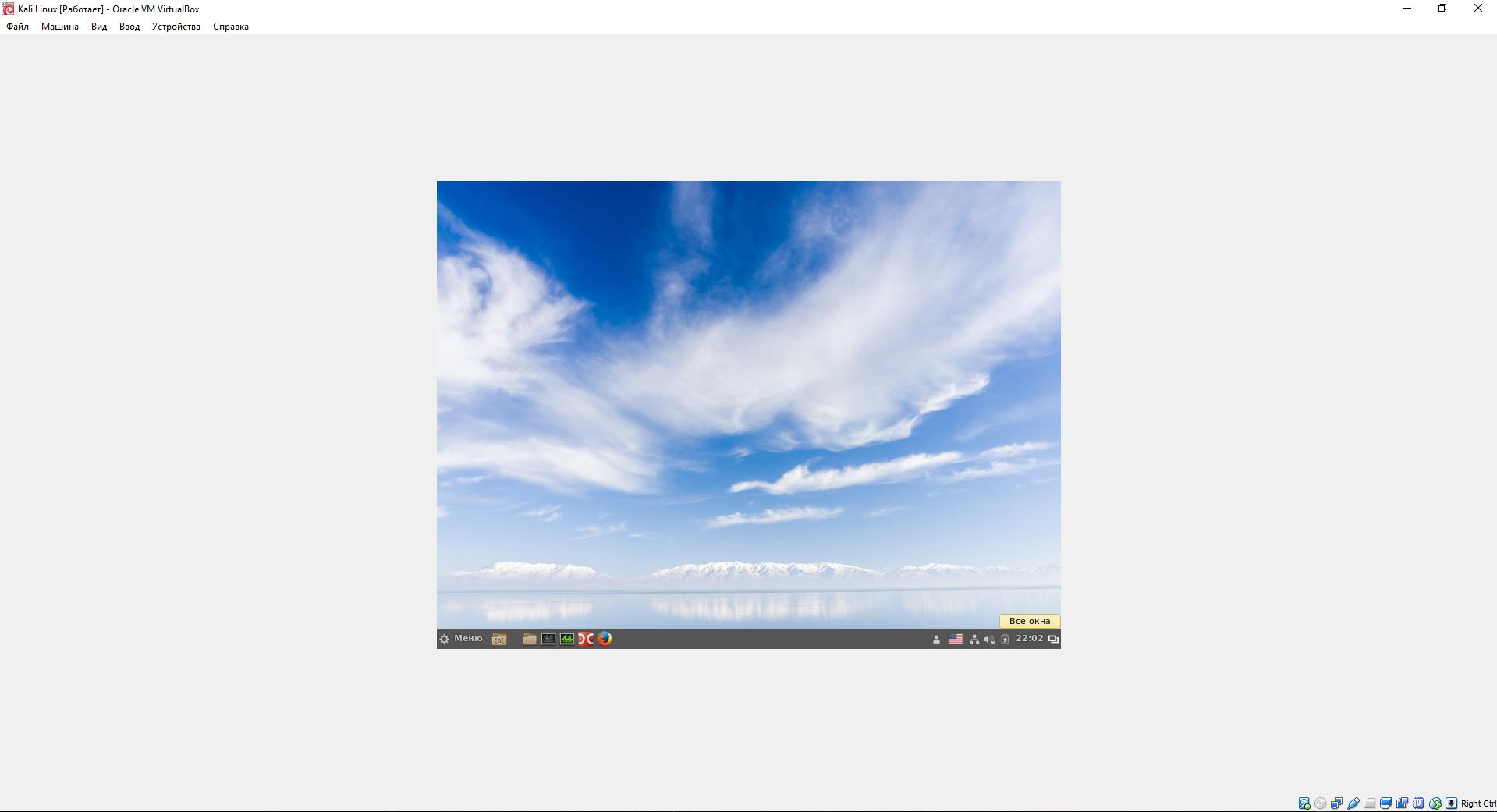 and simply reinstalling virtualbox-guest-x11 does not help, then run the following commands:

The cause of the problem

In my case after an unsuccessful update (free space of the physical hard disk with my guest OS was over, so the virtual disk of guest OS just did not have space to stretch) appeared this problem. As I already wrote, the simple reinstallation of the additions of the Guest Additions did not help. The above solution allowed me to solve the problem completely.

But in addition to the emergency shutdown during the upgrade, the very common reason that the VirtualBox Guest Additions stopped working in Kali Linux is a simultaneous update of the Linux kernel and the Guest Additions. The problem arises precisely at major updates of the Linux kernel, for example, from 4.16 to 4.17. If an update occurs within a single branch, for example from 4.17.2 to 4.17.3, then, most likely, the problem does not arise.

During the OS upgrading the mechanism of occurrence of this error in the following:

If you fall into the situation described above, then the above method will help you.

To prevent this situation, you need to upgrade the Linux kernel and VirtualBox Guest Additions separately, separating them by a reboot.

In some rare cases, even the described method does not help. Then the only option is to wait until the VirtualBox Guest Additions will be updated to compatible with the current Linux kernel.