How to set up the PowerShell environment on Windows and Linux

PowerShell is a cross-platform automation framework and configuration tool. PowerShell is more than just a scripting program language; PowerShell contains functions for managing local and remote computers. Depending on the installed software (primarily administrative and server software), the number of PowerShell functions (cmdlets) can vary.

PowerShell knowledge is necessary for Windows system administrators, as well as security auditors, because there are quite a few great and unique tools written in PowerShell (primarily aimed at the Windows penetration testing). For advanced Windows users, knowledge of PowerShell will come in handy, because it can be used to automate routine tasks and configure your Windows system more finely (or faster than through the graphical interface).

PowerShell has rich capabilities, is actively developed, ported to Linux, has a huge help, which is also actively supported and developed. This article is not about PowerShell, but about setting up a PowerShell work environment for running scripts – although PowerShell is preinstalled on every Windows, there are some issues even there. Simply put, this article is not about how to write your first “Hello, World!” program in PowerShell, but how to run ready “Hello, World!” program in PowerShell.

Differences between PowerShell and CMD on Windows

PowerShell is preinstalled on Windows by default. 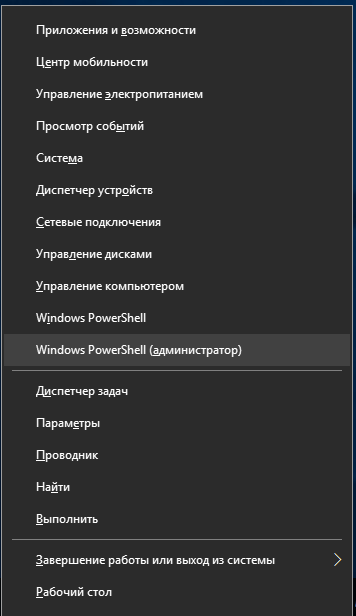 At the command prompt, you will see the PS and the current working directory:

To open CMD you need to press Win+r, type cmd and press ENTER: 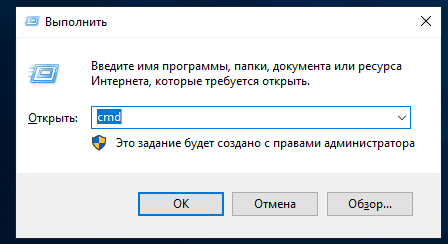 In CMD, you can run:

In PowerShell, you can run everything the same as in CMD, as well as additionally:

In PowerShell, a simple command like dir will work:

But if you run this command in PowerShell and in CMD, you can see that the output of these commands is different. 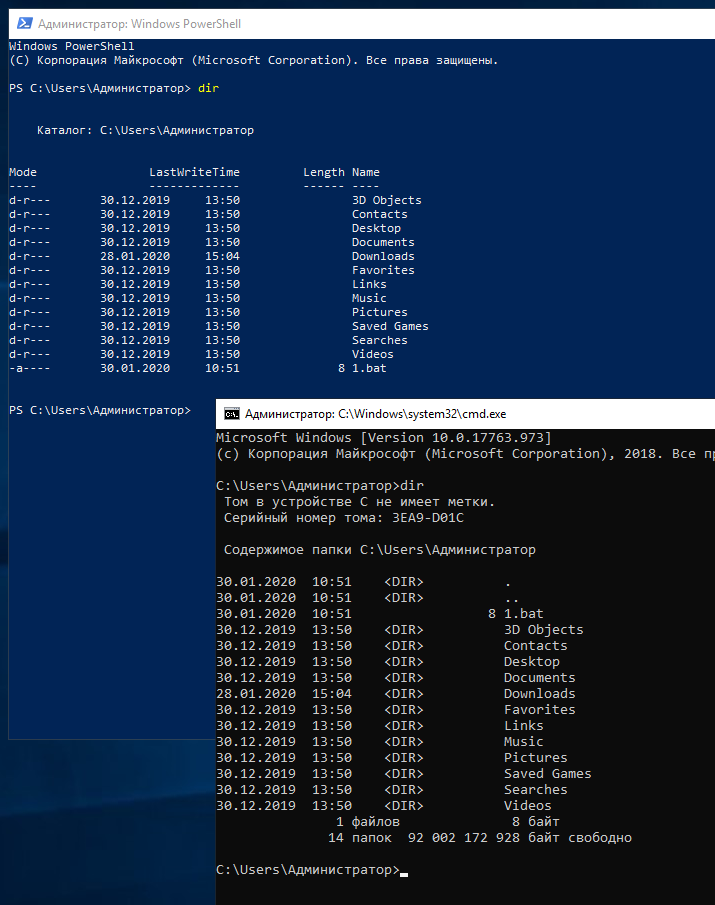 And if you try to execute this command with an option, for example:

It will work in CMD, but in PowerShell it will fail. 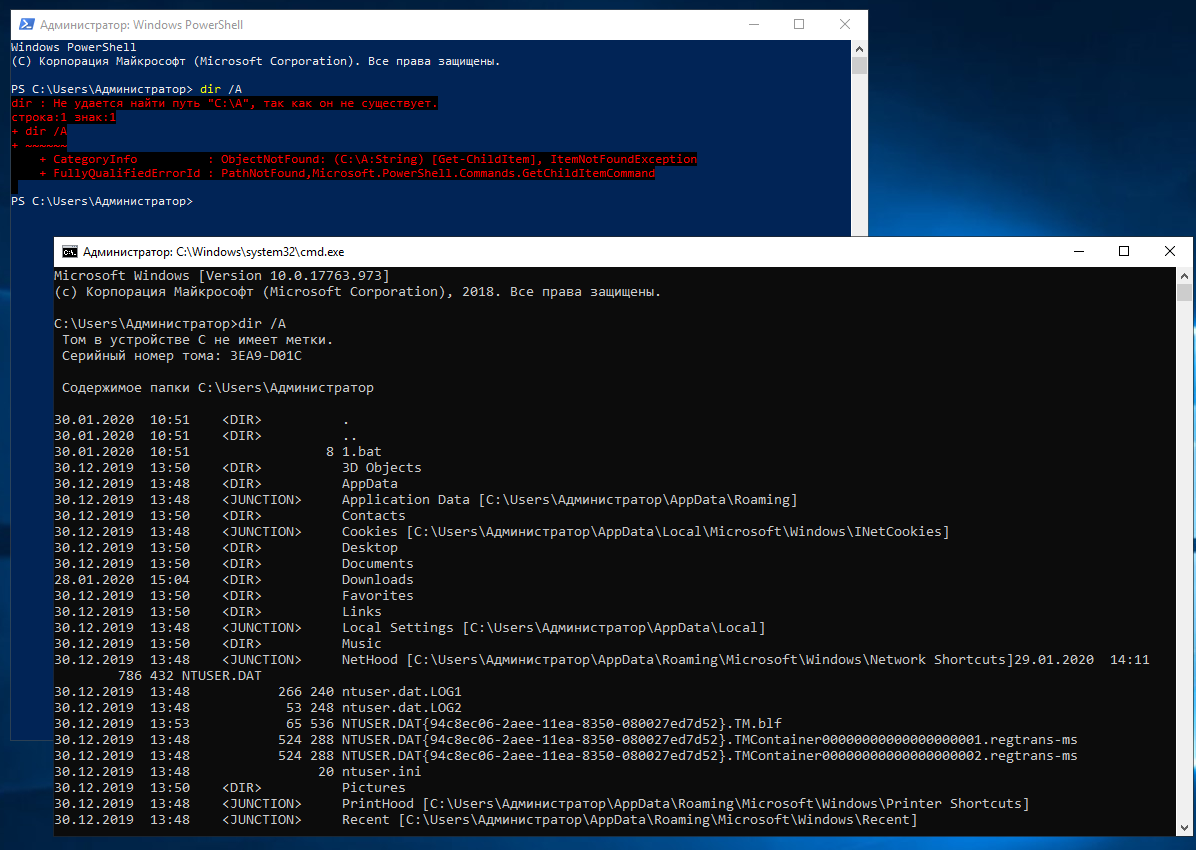 The fact is that instead of implementing the same utilities as in CMD, PowerShell uses its own cmdlets, the operation of which differs, for example, by output or support of options. In PowerShell, the commands cd, ls, dir, cat, man, kill, mount, move, sort, pwd, wget, curl and others familiar from Linux will work, but this DOES NOT MEAN that these commands support the same options as the options on Linux. These are just analogues, and quite inaccurate. More precisely, these are aliases for PowerShell commands. You can view the full list of aliases with the command: 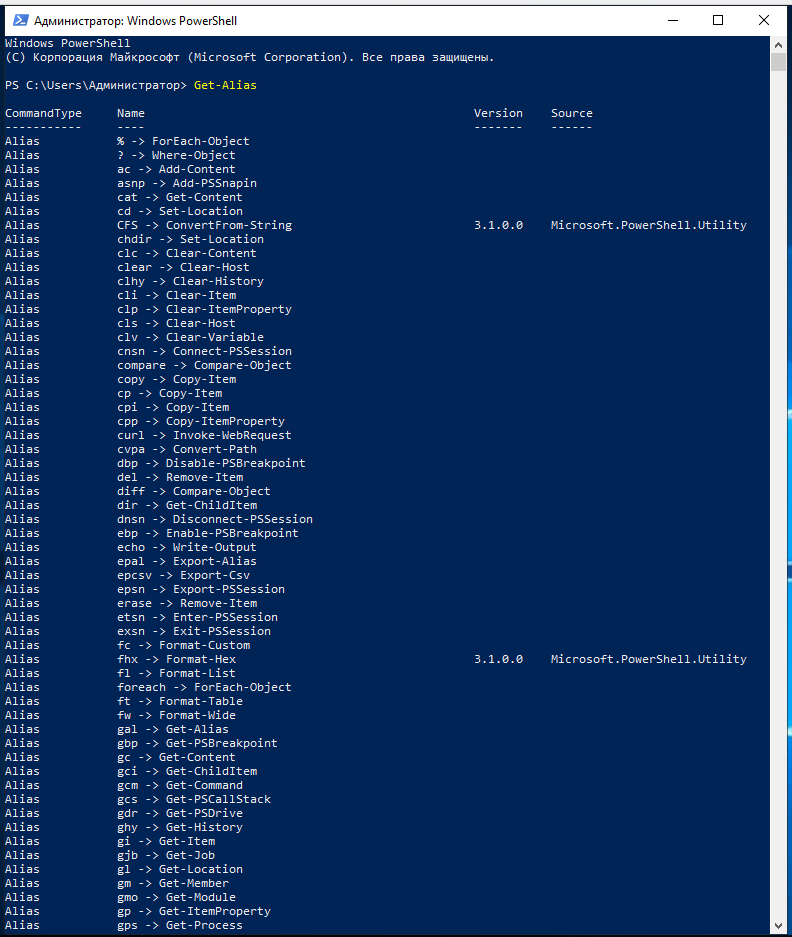 How to install PowerShell on Linux

PowerShell also works on Linux, but some PowerShell commands are missing on Linux. Running PowerShell scripts on Linux will cause problems in the following cases:

There may be other causes of the problems, but a lot works anyway.

Many Linux distributions are officially supported and simple instructions for installing PowerShell in your distribution, as well as installation files, can be found here:

How to install PowerShell on Kali Linux

PowerShell has been added to the standard Kali Linux repositories, so the installation is very simple:

How to install PowerShell on Arch Linux, BlackArch

To find out the version of PowerShell, run the command:

How to run a PowerShell script on Windows

To run a script with the extension .ps1, open the PowerShell console and then specify the full path to the file. You can also go to the script folder either using the cd command, or if you want to completely plunge into the PowerShell style, you can use Set-Location.

For example, I need to go to the folder C:\Users\Администратор\Downloads\WinPwn-master\:

If you just try to run a script, you will almost certainly encounter an error that scripts are not allowed to run. To fix the error, run the command:

When you run some scripts, nothing may happen. The fact is that the script may contain a function that you need to import and then run. Look in the documentation for the program you are interested in for examples with the Import-Module strings.

For example, to start WinPwn, you first need to import the file with the functions:

And then you can call the functions contained in the file: 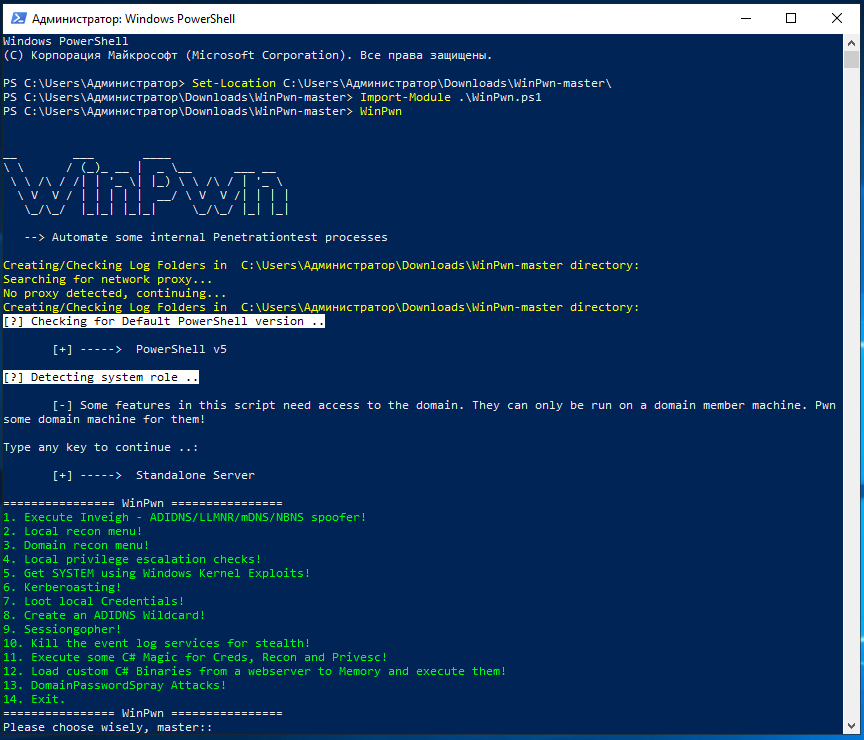 How to run PowerShell script on Linux

On Linux, to invoke the PowerShell console, type:

Then, in the PowerShell console, either simply run the desired script:

Or, run the function after importing the file using the Import-Module. An example of starting through the import of one of the Invoke-TheHash function:

How to get help on commands in PowerShell

For help on Set-Location:

For help with Invoke-SMBEnum (after importing the function from a file):

I am just starting to get acquainted with PowerShell, but I want to give an interesting example of how you can solve the problem and run the PowerShell script on Linux, despite the fact that it generated an error.

Invoke-TheHash has an Invoke-SMBEnum function that enumerates users, groups, network sessions, and shared resources. On Windows, this feature works just fine. I'll try to use it on Linux.

I launch the PowerShell console:

I go to the folder with already downloaded scripts:

I import the file with the desired function:

And I get the error “Cannot find path 'computername' because it does not exist.”, An error occurred on this line:

If you try to execute a command from this line:

then it will cause the same error:

The easiest solution is to set this name manually. To do this, I open the file Invoke-SMBEnum.ps1 with a text editor, I find the line there

And I change it to this line:

That is, I just registered the name of the computer instead of getting it using the function.

It is important to remember that after import, the function will not be read from the file that I changed, but from memory. Therefore, for PowerShell to see the changes saved in the file, you need to re-import the file – for this, you had to close (CTRL+d) and reopen PowerShell:

And after that I run the command again:

This time the command worked.

On this page, I plan to add answers to frequently asked questions and solutions for common problems for beginners with PowerShell, so if you still do not understand something, then ask here in the comments.