How to install Java (JDK) on Windows and Linux

For any Java program to work, you must install the Java virtual machine. Java has open source and is free.

What is the difference between Oracle JDK and OpenJDK

In fact, at the moment this is approximately the same things, they differ mainly in licenses, release and support schedules – for us, end users, it does not make much difference which one to install. Moreover, OpenJDK is also currently being created by Oracle. OpenJDK is present in standard Linux repositories (although you can install JDK by downloading the installer from the official Oracle site).

In general, select any JDK from one of the following links:

If you are an advanced user, and know about the existence of the JRE, then this information is for you: the JDK already contains (and always contains the JRE) and now, apparently, the JREs are not created separately. But in the repositories of some distributions you can find separately the JDK and JRE packages. The JRE package takes up a little less space – if this is important for you, then install the JRE. If you plan to program or compile in Java, then you need a JDK.

How to install Java (JDK) on Windows

When installing the JDK, select the “Set JAVA_HOME variable” option: 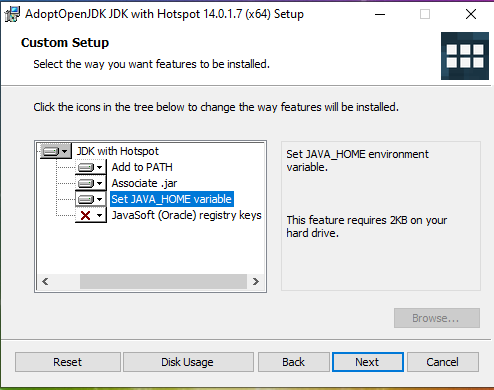 How to install Java (JDK) on Linux

How to install OpenJDK

In Debian, Linux Mint, Kali Linux, Ubuntu and their derivatives, the installation is done like this:

On Arch Linux, BlackArch, and derivatives to install, run the command:

In Arch Linux / BlackArch with archlinux-java program you can choose the default version of Java in Arch Linux.

How to install Oracle JDK

In Debian, Linux Mint, Kali Linux, Ubuntu and their derivatives, the installation is done like this: 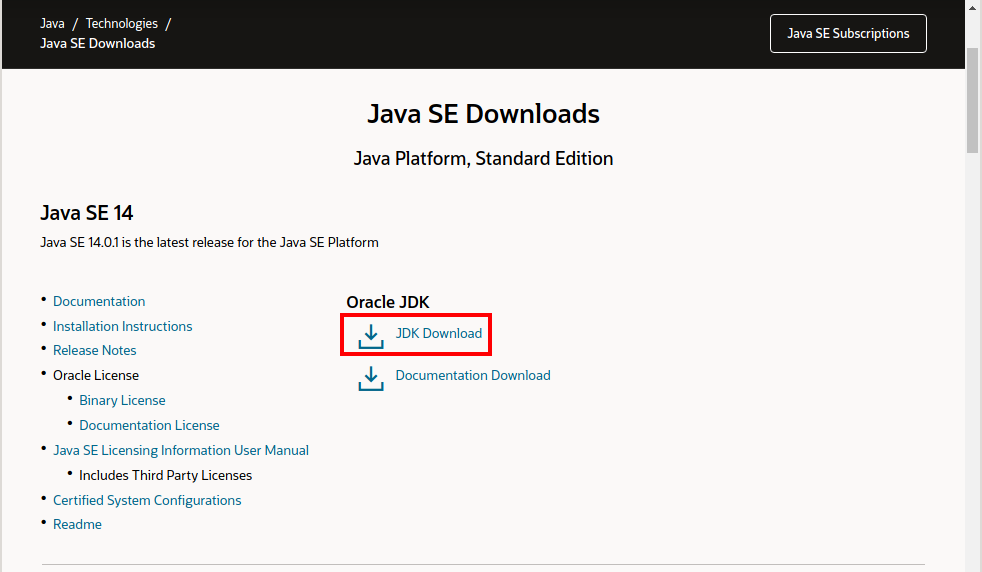 Choose the version that suits you and download the file with the extension .deb. 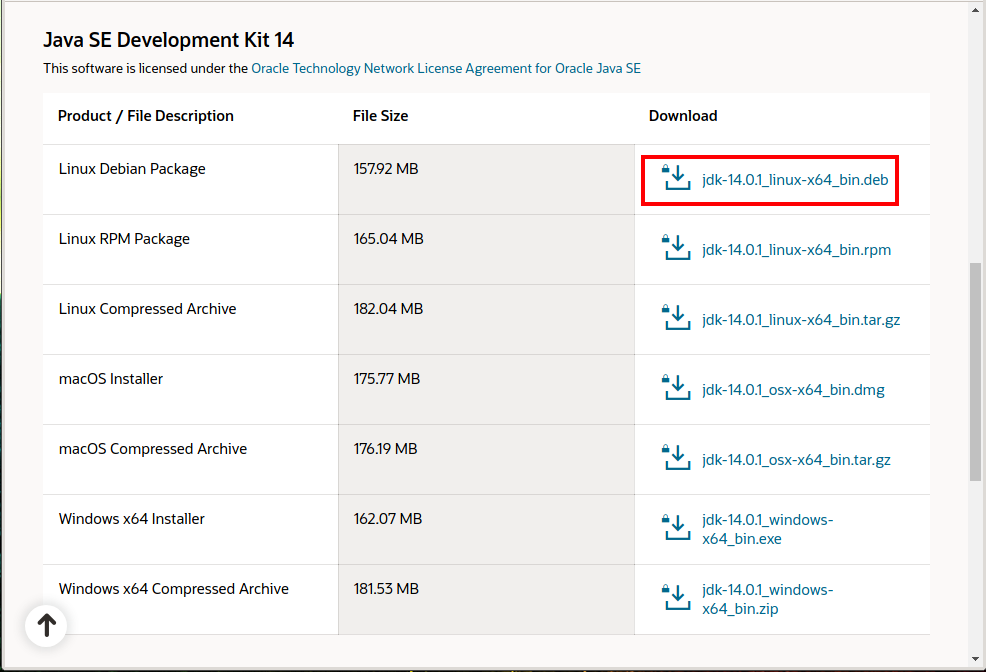 On Arch Linux, BlackArch, and derivatives for installation, install the pikaur command, as shown in the article “Automatic installation and update of AUR packages”.

Then run the command: