A media access control address (MAC address) is a unique identifier assigned to a network interface controller (NIC) for use as a network address in communications within a network segment. This use is common in most IEEE 802 networking technologies, including Ethernet, Wi-Fi, and Bluetooth. Within the Open Systems Interconnection (OSI) network model, MAC addresses are used in the medium access control protocol sublayer of the data link layer. As typically represented, MAC addresses are recognizable as six groups of two hexadecimal digits, separated by hyphens, colons, or without a separator.

MAC addresses are primarily assigned by device manufacturers, and are therefore often referred to as the burned-in address, or as an Ethernet hardware address, hardware address, or physical address. Each address can be stored in hardware, such as the card's read-only memory, or by a firmware mechanism. Many network interfaces, however, support changing their MAC address. The address typically includes a manufacturer's organizationally unique identifier (OUI). MAC addresses are formed according to the principles of two numbering spaces based on Extended Unique Identifiers (EUI) managed by the Institute of Electrical and Electronics Engineers (IEEE): EUI-48, which replaces the obsolete term MAC-48, and EUI-64.

Network nodes with multiple network interfaces, such as routers and multilayer switches, must have a unique MAC address for each NIC in the same network. However, two NICs connected to two different networks can share the same MAC address.

In Windows, there is a free program MACAddressView to determine the vendor (manufacturer) of a device by MAC address. 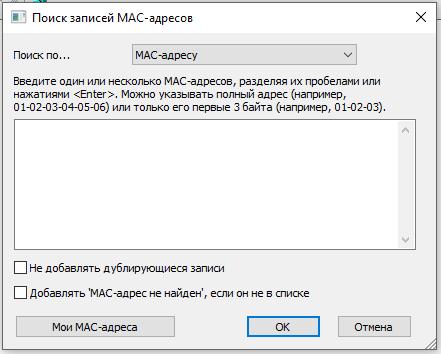 How to determine the device manufacturer by MAC address in Linux

A database with Organizationally Unique Identifier (OUI) is usually already present on Linux systems, because various programs use it. You can search this file:

The database is a plain text file, which you can search in various ways that are convenient for you.

I wrote a small script that can also help you. Create an oui.sh file and copy into it:

Where, instead of MAC, insert the MAC-address of interest to you (in whole or in part):

How to find your MAC address in Windows

On Windows, you can find out your MAC address in several ways – from the GUI and from the command line.

To find out your MAC address, open Control Panel → Network and Internet → Network and Sharing Center → Change adapter settings or you can just run the command:

Select the adapter (network connection) you are interested in, right-click on it and select “Status” in the context menu. Then click the “Details…” button: 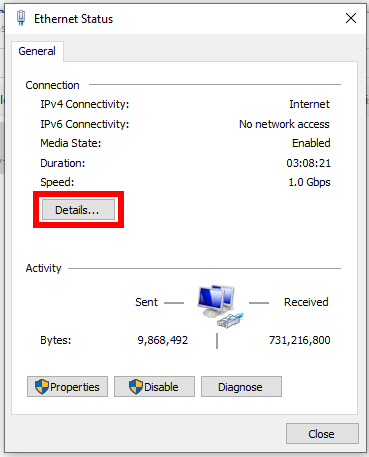 In the window that opens, the item “Physical Address” is the MAC address of this network adapter: 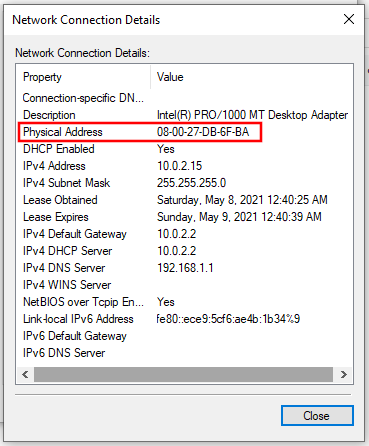 To find out your MAC address in Windows from the command line, open a command prompt, to do this press Win+x and select “Windows PowerShell”. You can use two commands, the first one

shows brief information about all the MAC addresses of the system, while it is not always easy to map an interface to specific matching MAC address. 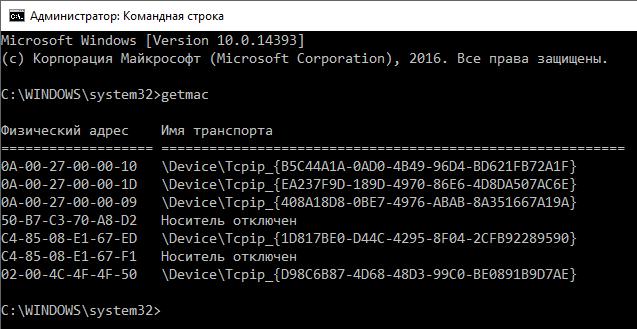 displays more advanced information about the connection, using it you can navigate which physical address (MAC) belongs to which interface: 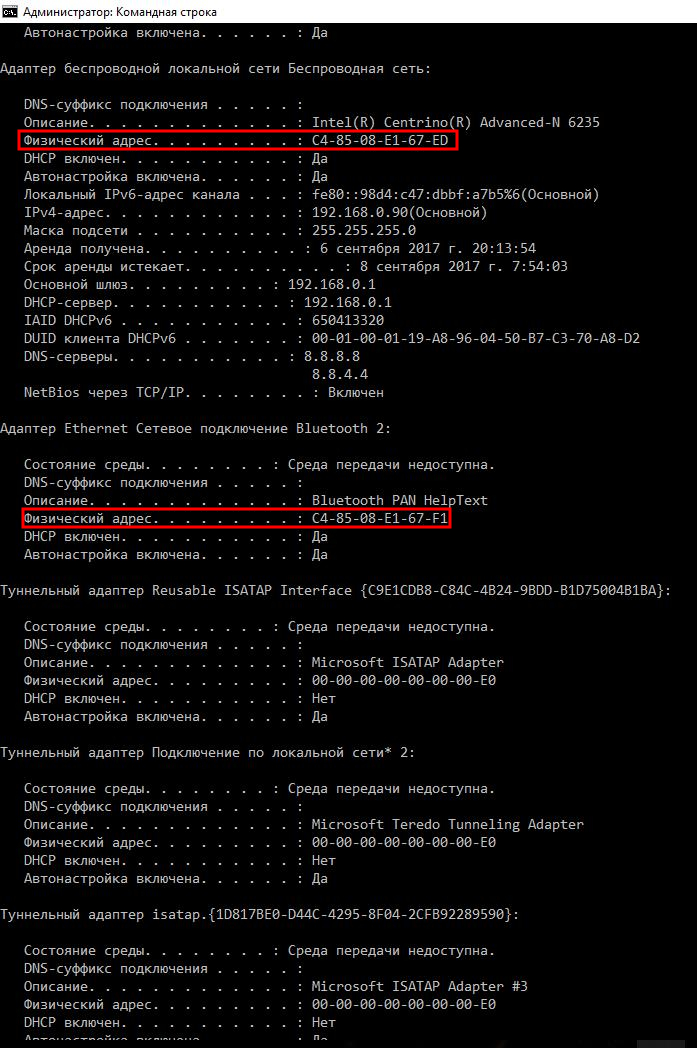 How to find your MAC address in Linux

In Linux, there are several ways to find out your MAC address. If you are only interested in a list of addresses without additional details, then you can run:

displays information about the current MAC value and the permanent MAC address of the device:

will show information about the status of connections, including the MAC address:

And with the command

you can see the MAC address of the wireless interfaces:

Using the nmap program, both in Windows and in Linux, you can find devices connected to the local network and find out their MAC addresses. Example command for subnet 192.168.0.0/24: 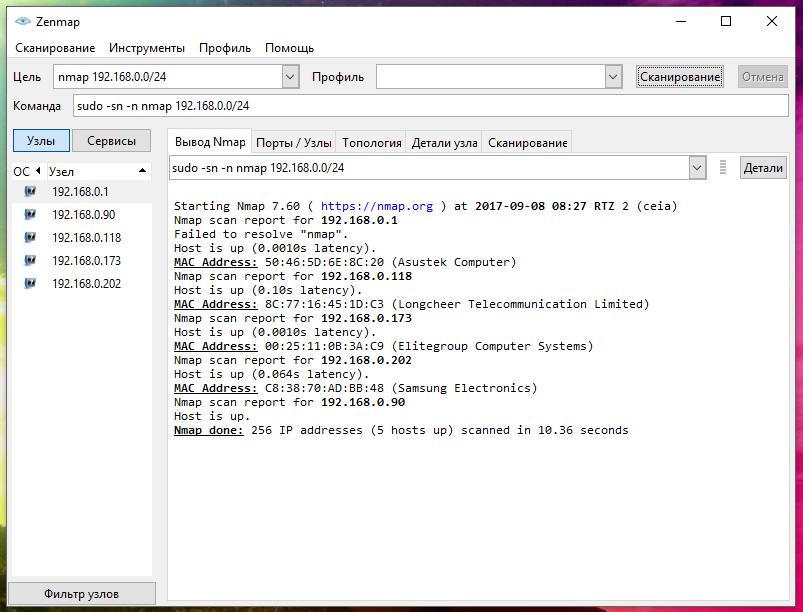 In addition to the MAC address, the IP address in the local network and the manufacturer of the device are also displayed.

You can find out which Wi-Fi networks are working near you, as well as find out their manufacturer using the WifiInfoView program. 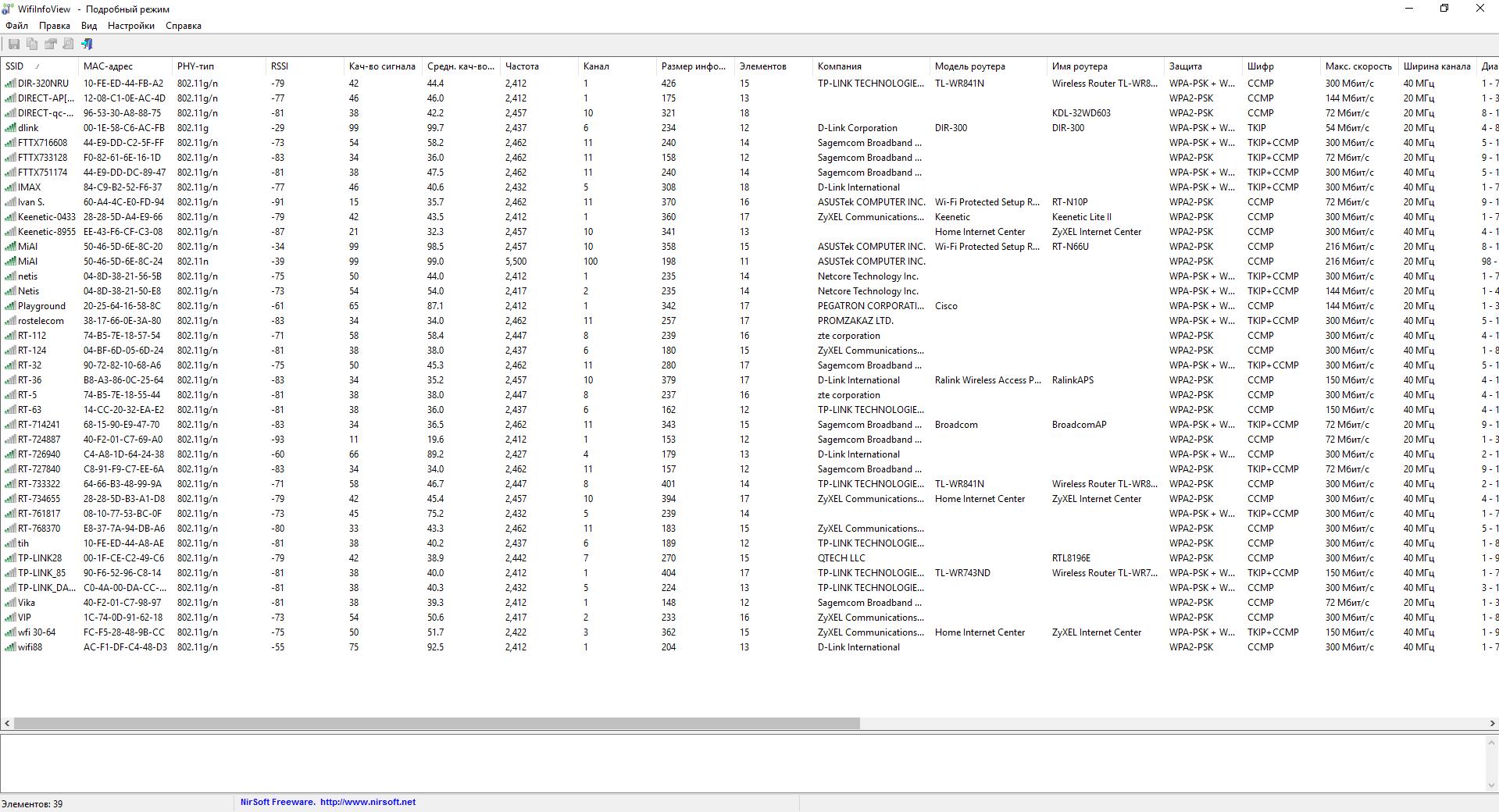 Pay attention to the columns “Router Model” and “Router Name”, for some routers (which send this information themselves) the exact model is written in them.

Airodump-ng has the -M, --manufacturer option, which displays a manufacturer column with information obtained from the IEEE OUI list. 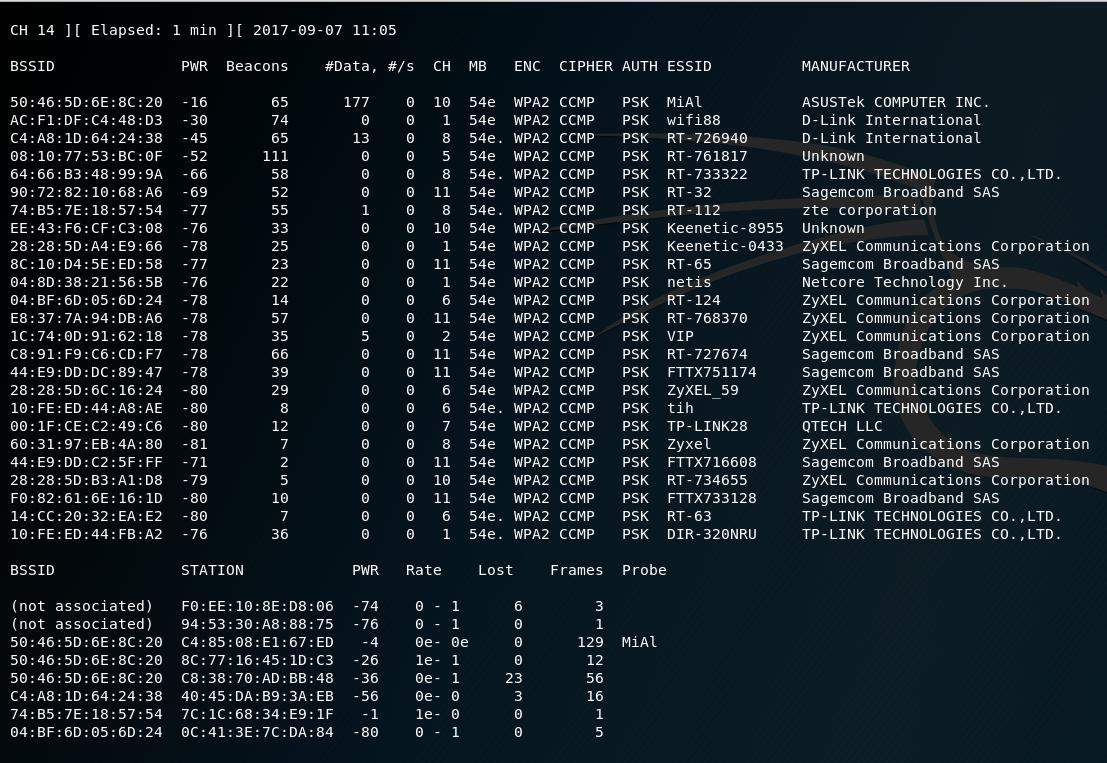 Also note the BSSID column – these are the MAC addresses of the wireless Wi-Fi networks.

You can get the MAC address of the device only for hosts that are with you on the local subnet, which can be reached directly through the second layer (ethernet or wifi).

MAC Addresses are used on layer 2 only, and Layer 2 is effectively a single Local Area Network with its own broadcast domains and link-local networks. The source MAC Address and target MAC address inside TCP/IP Packets is changed as they travel from network to network by routers which are forwarding the packets based on destination IP Address.

There is no usefulness of a PC's MAC address outside of its own local network, apart from potentially being able to use it to find the vendor of the network card for support purposes.

Essentially you simply apply the concept of your local LAN to every LAN.

That is, you cannot find out the MAC address of a device or computer on the Internet.

Although it is technically possible in some circumstances to determine the MAC address of non-local hosts via protocols such as NetBIOS, SNMP, etc. For these purposes, there are corresponding NSE scripts. If the host is running Samba or Windows, then nbstat will show you the MAC address and manufacturer. There is a snmp-interfaces script for SNMP.

If you know the MAC address and you want to know the manufacturer of this device, you can use the free online service to query the database: https://suip.biz/?act=mac

The MAC address of the device can be spoofed, so the information about the manufacturer is not always reliable.