It is very easy to install aircrack-ng from standard Linux Mint or Ubuntu repositories:

But what is the aircrack-ng version you get?

It is easy to check even without package installation: 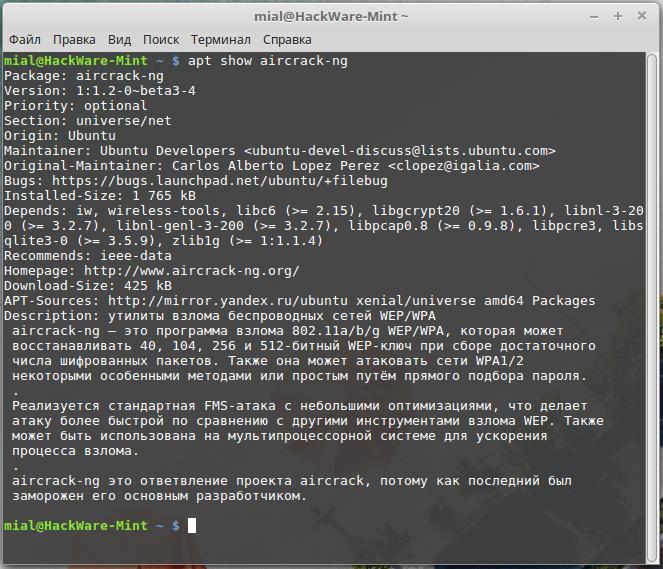 As you can see, in the Linux Mint and Ubuntu repositories is 1.2-0~beta3 release. aircrack-ng 1.2-beta3 was released on 31 October 2014. As you can check in the official changelog, after that release it was more new versions with very many fixes and improvements. 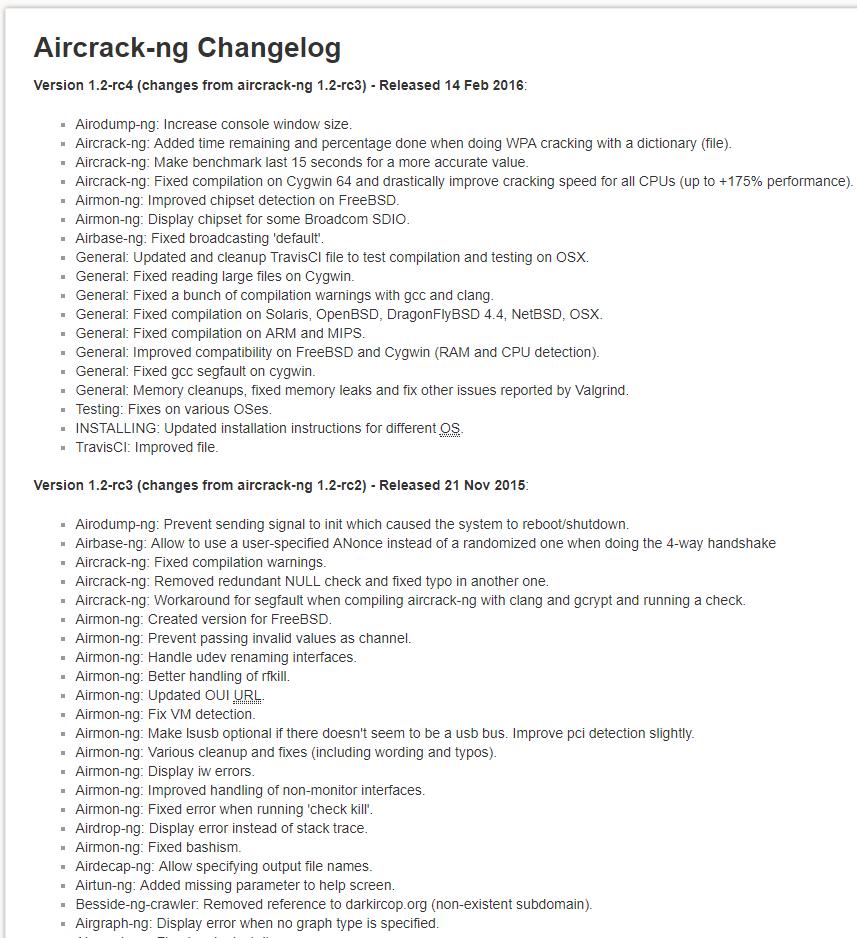 Cheer up; we still can get the most recent aircrack-ng release on our Linux Mint or Ubuntu system. We will install it from sources.

Remove aircrack-ng if you already installed it:

Install aircrack-ng dependencies, necessary for compilation and running the program:

As you can noticed, we got the latest Aircrack-ng 1.2 rc4 release on Linux Mint: