Hashcat is an offline password guessing program that can recover (crack) passwords for encrypted files. In addition to files, the program supports a variety of encryption and authentication algorithms for brute-force.

Programs like Hashcat are most effective when using video cards to brute force passwords. But Hashcat can also perform a brute-force attack using CPU, or using a video card and CPU together. As a rule, video cards are faster for cracking passwords, but modern central processors can give a decent boost to the brute-force speed. 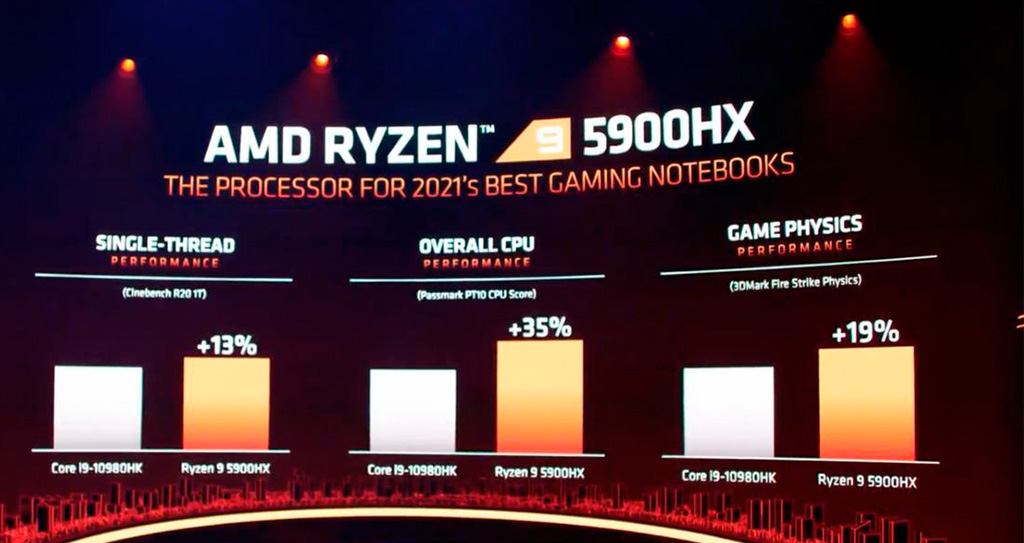 If Hashcat does not see your AMD CPU, then you need to install “Intel CPU Runtime for OpenCL Applications for Windows* OS”. Yes, this is not a joke – to work with AMD processors as with OpenCL devices, you need Intel software.

AMD and Hashcat on Windows

For more information, including how to get a link to the current Runtime version, about installing the OpenCL Runtime and the OpenCL driver, see the article “Hashcat manual: how to use the program for cracking passwords” (section “Drivers for hashcat”). Most likely, for an AMD CPU, you do not need to install an Intel driver – you just need to install Intel CPU Runtime for OpenCL. 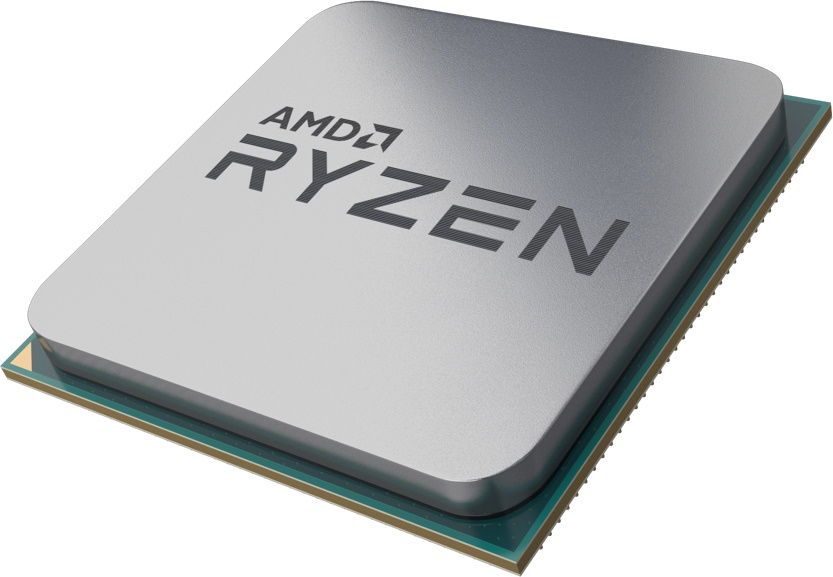 AMD and Hashcat on Linux

You can find Intel CPU Runtime for OpenCL in your distribution's package repository.

On Arch Linux (BlackArch) to install, run the command:

For details on installing other drivers, see the article “How to brute-force passwords using GPU and CPU in Linux”.

There are many links to Hashcat guides on this page: http://en.kali.tools/?p=155